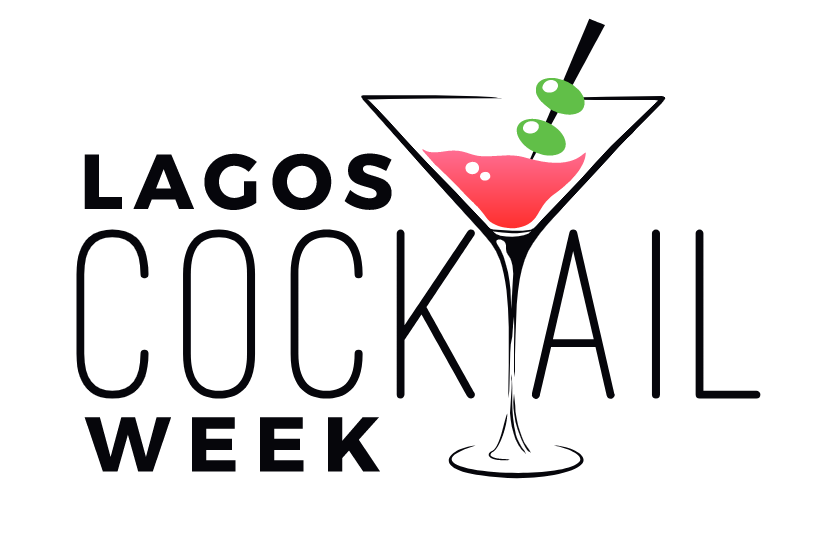 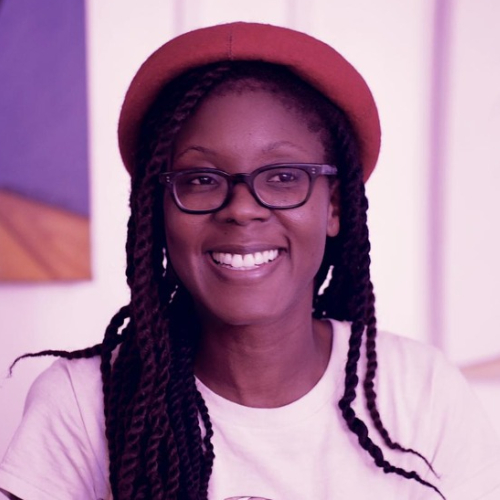 Lola Pedro holds a BSc in Multimedia Technology and Management Systems and an MSc in Technology Entrepreneurship from University College London.

Indulging in her curiosities regarding the future of global business, Lola began her career working in New York and then Japan for over 4 years before returning to the UK. Since then, she has been engaged in industries as diverse as consumer research, magazine publishing, events production and corporate film, whilst working on projects for brands in the food and beverage sector such as Distell, LVMH, Pernod-Ricard, Coca Cola, Fabbri and many more. In her most recent role as the regional director for Africa, of TrendWatching – a global consumer research firm, she has been featured on CNN and her trend thinking can be seen in publications such as the Telegraph and Conde Nast Traveller.

As an avid enthusiast of artisanal spirits, Lola has carried her global experience into a local context, researching traditional brews and drinking culture across Africa since 2013. Now based in Lagos, Nigeria – she is a co-founder of Pedro’s premium ogogoro, a 100% organic palm liquor and the country’s first indigenous premium craft spirit brand.